The Rhythm of Art

At the Istituto d’istruzione superiore statale Sandro Pertini in Genzano, artists Francesco Bianco and Paolo Gatti are working with ten year three and four students on developing a live sound performance on the evolution of the concept of music.

As the world changes and new technology become an increasingly fundamental part of our lives, music, one of the most beloved art forms, must follow suit. So, the students at IISS Pertini in Genzano, have begun rehearsals as a real orchestra, trying out chords, time signatures and instruments. They will learn to listen to each other, coordinate, collaborate and discover their creativity in the production of original musical gestures.

Music and computers become the fundamental ingredients of a new art form, which, according to the students, will allow them to attract and interest even the most sceptical young men and women.

Interviews conducted by Eleonora Curatola at the Pertini School in Genzano: 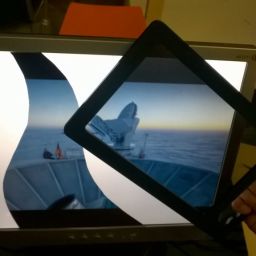 The call for artist is closed 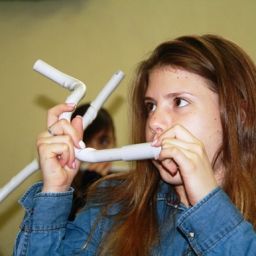 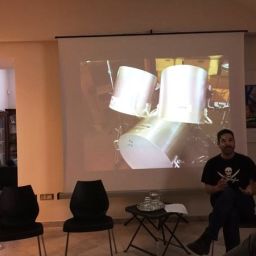